Da Lin is an award-winning journalist at KPIX 5. He’s been reporting the news in the Bay Area since 2007.  And during that time, his coverage of major stories earned him more than 10 awards.  Before returning to the Bay Area, he spent five years reporting at three other television stations in Texas, Southern and Central California. Da grew up in Oakland, but got to travel and live all over the world, from China to England. 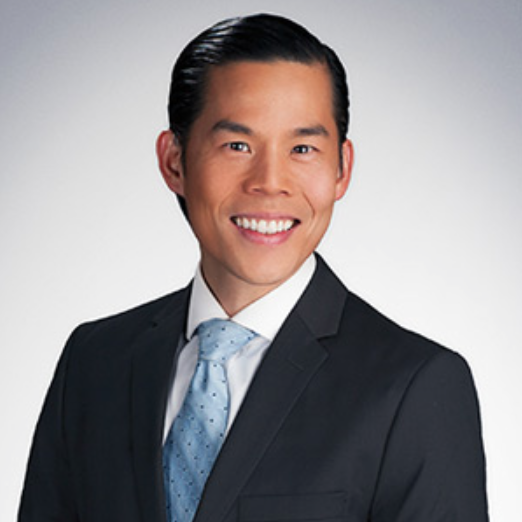